The Nalla Malla Reddy Engineering College (NMREC) Theater Club helps the members communicate their thoughts in front of an audience and in short movies, shows, and dramas. 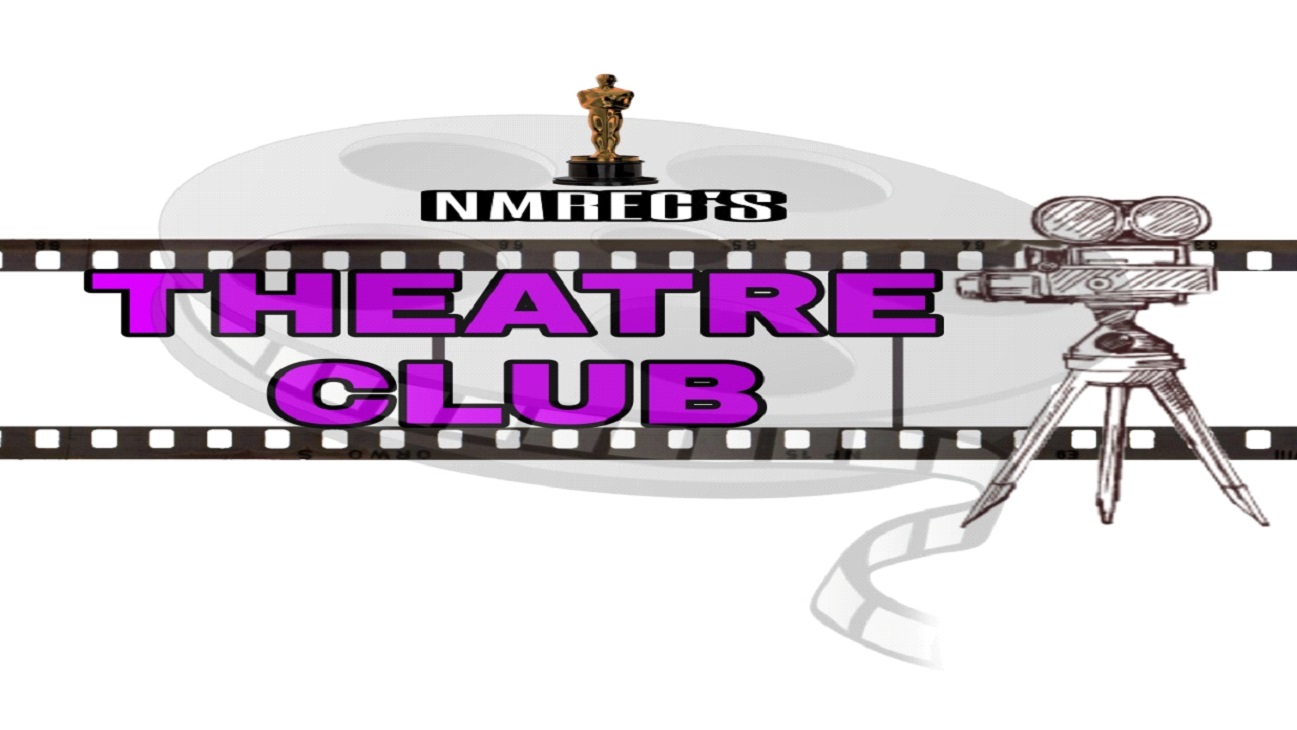 About 30 Theatre Club members were the participants. Students were initially guided about how to write script, and how to make choice of theme. Students formed four groups and were given time to create a skit of their choice.

Many of the students who joined the Theatre club were introverts who, during rehearsals focusing on voice projection, would giggle when told them to speak from the diaphragm. 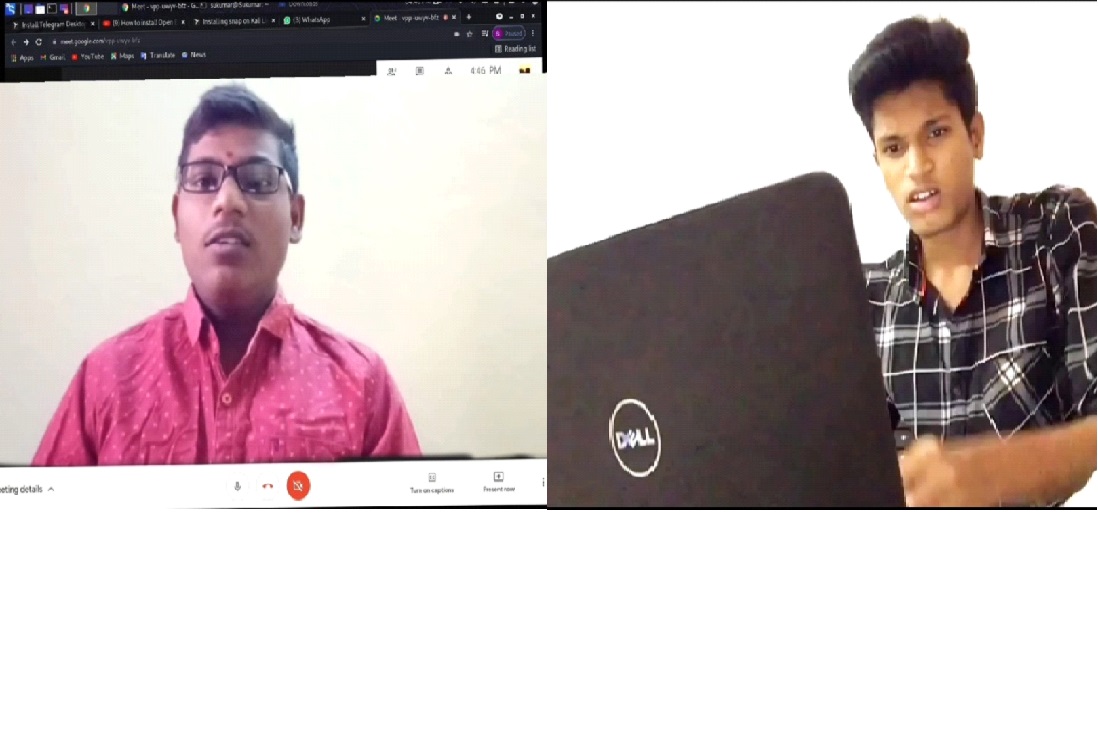 Participation in the club made many of these quiet, shy students to perform their talent in public, which would have been too nerve-racking for them previously. 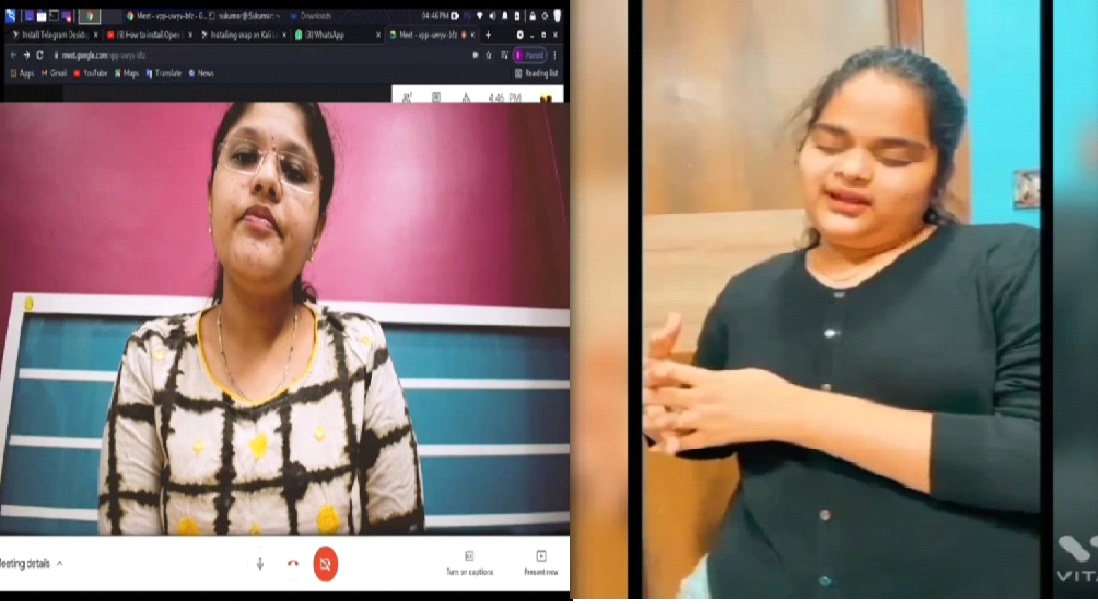 Details of the Faculty coordinator for theatre club

Details of the student coordinators for theatre club